In business since 1978. For us, each landscaping project is unique and is the result of teamwork, from conception to completion.

Since 1978, Marie-Chantal and Alain Carrier have run a flourishing business in Drummondville whose reputation goes well beyond the Center-du-Québec region.

Their passion for horticulture means that they are today considered at the top of Quebec’s landscape designers. It is not by chance that we find the achievements of Alain Carrier landscaper all over Quebec, in the Eastern Townships region, which has played an important role in the development of the company since 1980, through the Lac Saint-Jean, Sept-Îles, Quebec City and Mont-Laurier regions.

Since June 1999, Jonathan Carrier, their son, joined the team. After completing his studies at ITA in Saint-Hyacinthe, he held various positions within the company and is today President of the company. 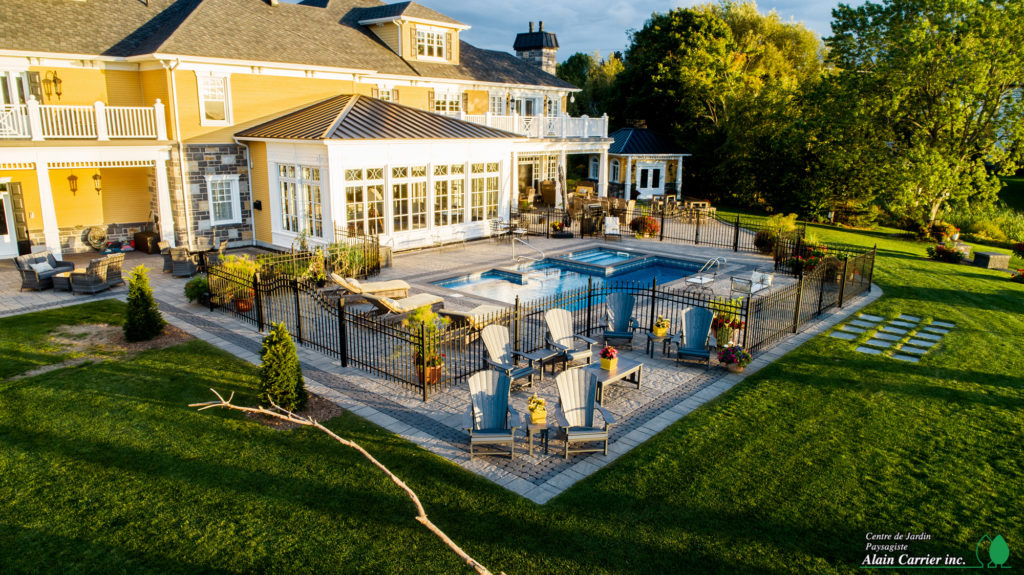 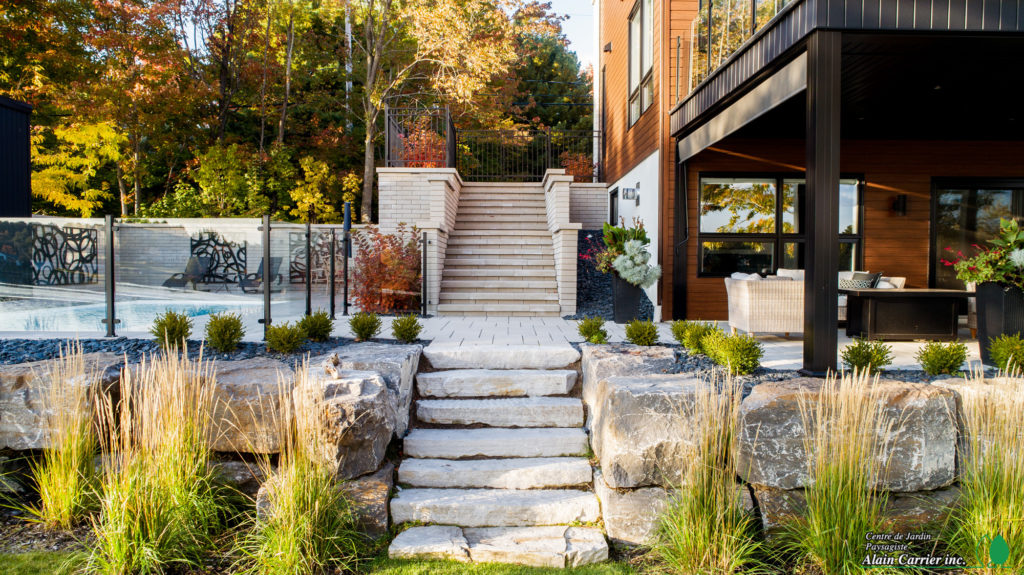 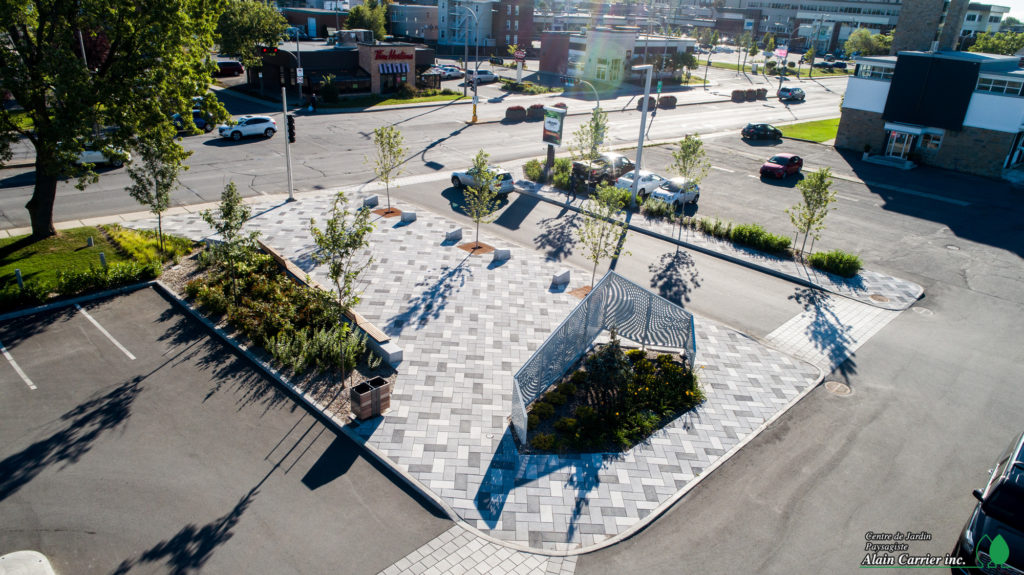 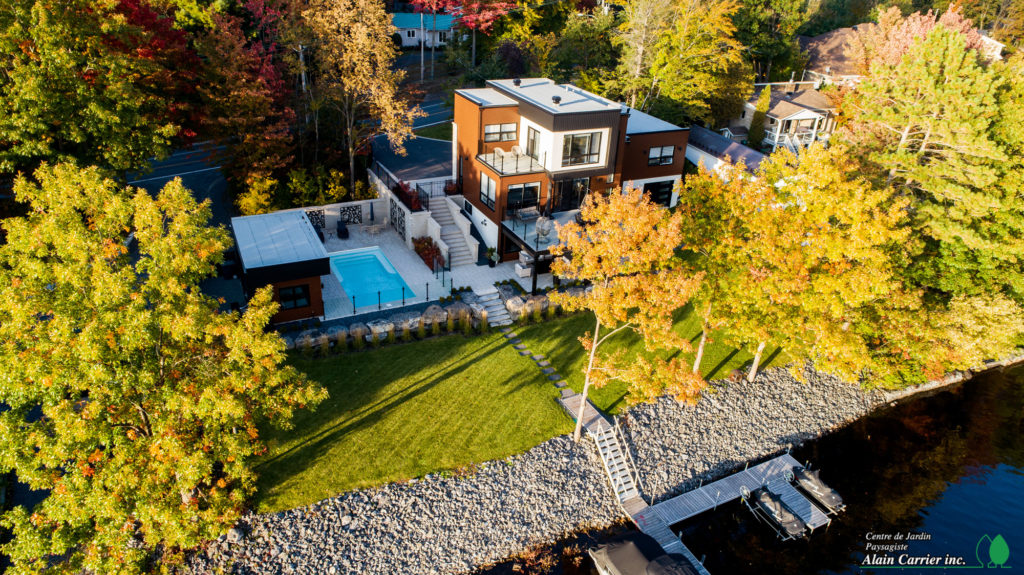 To meet the needs and deadlines of our clients, we have more than 40 employees who make a point of using their experience, knowledge and specializations.

You can bequeath your landscaping projects to our team with confidence. This is the assurance of professional service and original creation that will set you apart from all those around you.

Our reason for being

For the Carrier family, the priority remains listening attentively to the customer, achieving the highest level of satisfaction and respecting industry standards.

We are always at the forefront of trends by offering continuous training to our employees. We provide prompt, courteous service and always meet our deadlines. 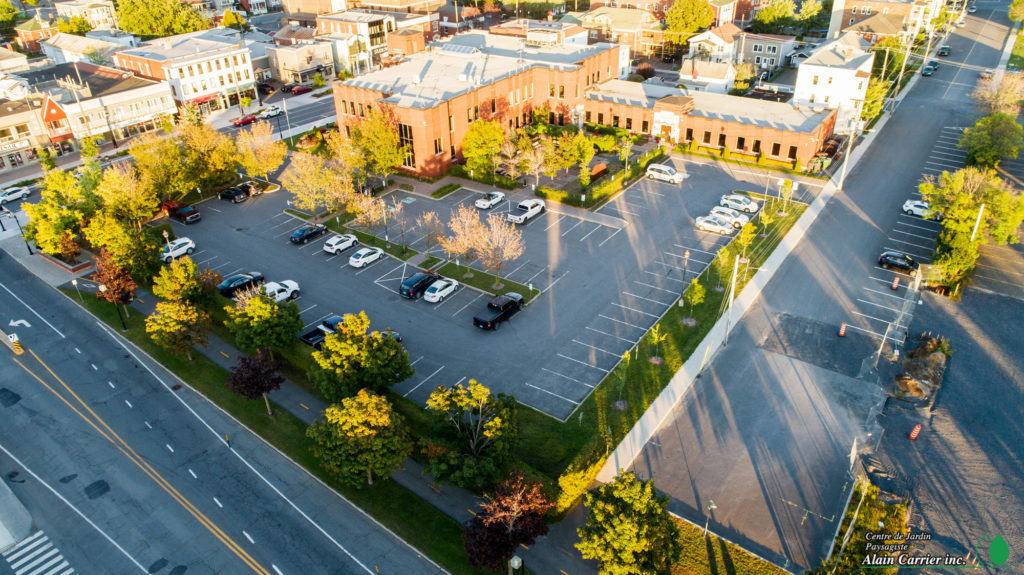 Over the years, Alain Carrier paysagiste has received several awards and distinctions in several fields of activity.

Do you have a landscaping project?

Get a Free quote